In 2005 four out of every ten pensioners took early retirement; in 2010 this had risen to 58%. An ever-increasing number of people are choosing to take early retirement and this will increase further in the next few years as the legal retirement age is being increased gradually to 67 years between 2012 and 2029.
The attraction of a company is also determined by the early retirement models on offer. There are numerous opportunities for providing this to employees.

As a generally rule, employees must be 55 years old before they can take early retirement. This also includes the so-called “double voluntary action.” This means that the employee makes an application and his employer must agree to the early retirement. The fact is that deductions are made from the later pension for every year that the employee retires prior to the normal retirement age. It is therefore worth calculating in advance whether other models fare better.

Long-term accounts and working life models open up attractive scope for action in terms of Human Resources: They offer employers the option of more flexible human resources planning; they offer employees more freedom in the planning of their working life.

Other elements that must be taken into account are insolvency insurance or the balancing of semi-retirement commitments, amongst others.

We are happy to support you in the selection of an early retirement model for your company and your employees. 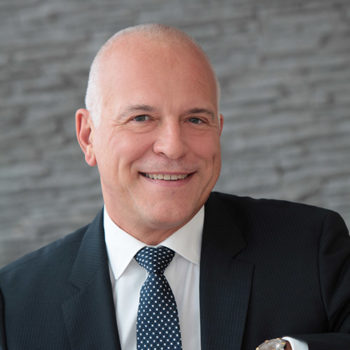